Dates back before the emergence of the west introduction of multiple systems of government, Oyo Ile, the Yoruba tribe spread across parts of the West African State, naturally had a well-structured republic setting. With almost zero hegemony in its administrative system, the Oyo empire was a Yoruba empire of what is today Benin and North Central Nigeria.

The empire, established in the 12th century and subsequently grew to become the largest in as many realms in the West African States. Historically as extracted from wiki/Yoruba, “the empire rose through the outstanding organizational and administrative skills of the Yoruba people, wealth gained from trade and its powerful cavalry.

“The Oyo Empire was the most politically relevant State in the region from the mid-15th to the late 18th century, holding sway not only over most of the other kingdoms in Yoruba land but also over nearby African states, notably the Fon Kingdom of Dahomey in the modern-day Republic of Benin to the west.

“Monarchies were a common form of government in Yoruba land, but they were not the only approach to government and social organization. The numerous Ijebu city-states to the west of Oyo and the Ẹgba communities, found in the forests below Ọyọ’s savanna region, were notable exceptions.”These independent polities often elected an Ọba, though real political, legislative, and judicial powers resided with the Ogboni, a council of notable elders. The notion of the divine king was so important to the Yoruba.

However, it has been part of their organization in its various forms from their antiquity to the contemporary era.” According to an eminent Oyo historian, Reverend Samuel Johnson, its leadership had a gerontocratic council that guarded against the dominance of power by a monarch were a trait of the Ẹgba. Such councils were also well-developed among the northern Okun groups, the eastern Ekiti, and other groups falling under the Yoruba ethnic umbrella. In Ọyọ, the most centralized of the pre-colonial kingdoms, the Alaafin consulted on all political decisions with the prime minister and principal kingmaker (the Basọrun) and the rest of the council of leading nobles known as the Ọyọ Mesi. 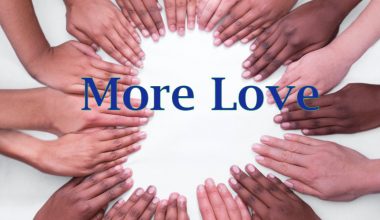 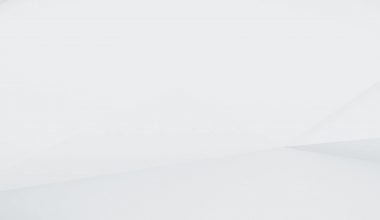 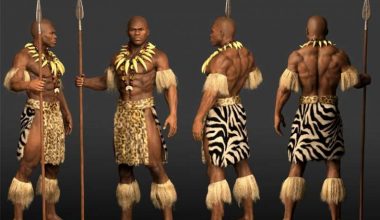 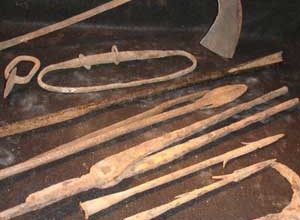 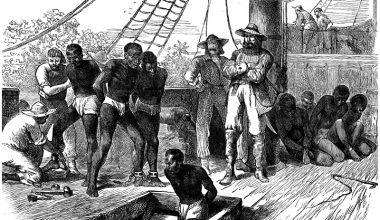